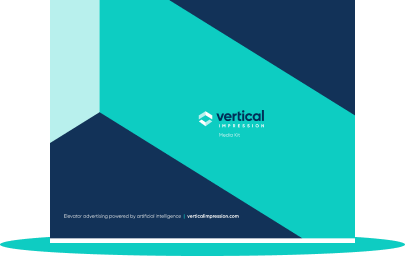 Sign up to get our latest news + updates.
Thank you! You're subscribed!
Oops! Something went wrong, please try again.
< Back

Media buying vs. media planning: What's the difference? And which is more important? 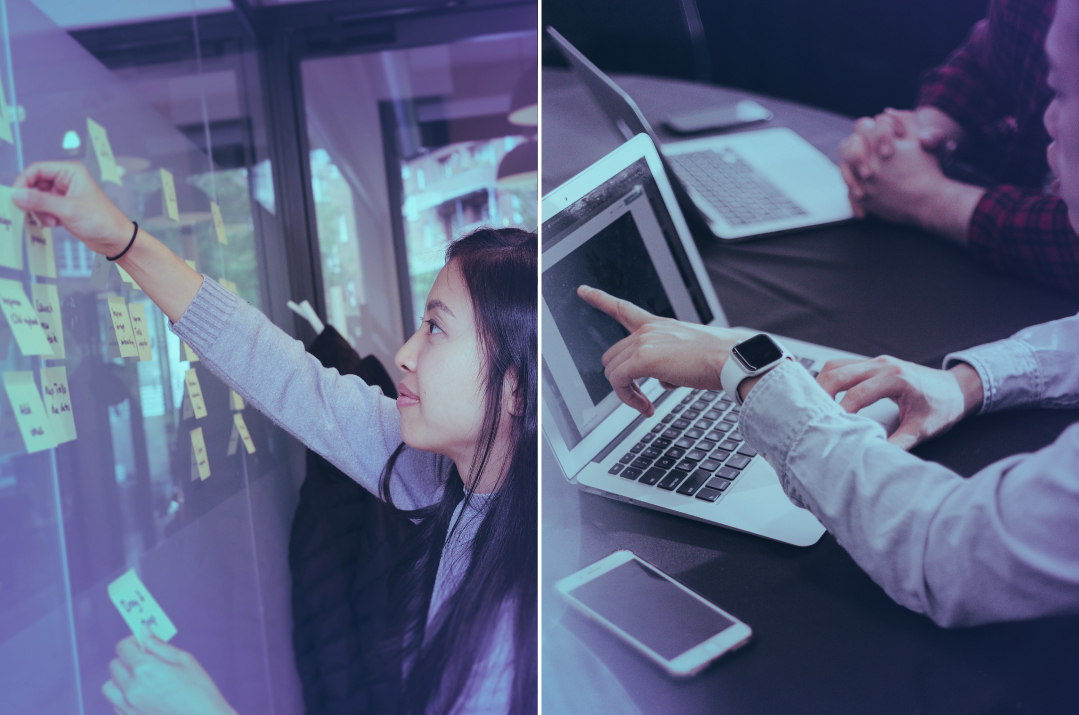 As a marketer, there’s nothing quite like seeing your campaign come together and deliver results.

But to borrow (and butcher) two well-known phrases: no marketing campaign is an island, and they’re not built in a day. Modern marketing campaigns are like finely tuned machines, carefully constructed from interdependent components working together to generate impact.

Within this machine, sits media planning and media buying (among other levers). While the two are commonly confused, they’re actually distinct — but complementary — marketing roles.

So let’s clear things up...

What is media planning?

In a nutshell, media planning is all about plotting the route of a digital marketing campaign from conception to execution and — with a little luck — a positive ROI. The media planning process involves assessing and deciding upon the channels which will realize the best ROI, and planning budgetary spend.

Generally speaking, a media planner’s responsibilities include (but are not limited to)...

Once the media planning phase is completed, it’s time for the media buyers to work their magic.

What is media buying?

Using the data and research provided by the media planner, the media buyer’s role is to engage with the advertising channels themselves, making sure the budget is assigned in the most cost-effective way. This can be by exploiting under-served channels or simply by making good deals with media vendors.

With that in mind, here’s what a media buyer is responsible for prior to campaign launch:

As we’ve seen from the roles and responsibilities of media planners and media buyers, they really are two sides of the same coin — and they’re both working toward the same goal of campaign success.

So what’s the most simple way of telling the two apart?

Well, if we want to get technical about it, it probably comes down to the strategy vs. execution.

We can think of the media planners like co-pilots in an airplane. They don’t necessarily fly the plane itself, but they set the destination, help plot the route, and try to minimize bumps along the way — they’re an essential part of the process, no doubt.

But in this analogy, the media buyer is the pilot: taking the insightful data collated by the co-pilot and using it to navigate from the starting point to conversions, sales, and campaign success — without burning through all the fuel beforehand.

Realizing the true value of media planning and media buying together isn’t always a simple task.

In fact, there are various challenges the process can create which the planners, buyers, and often both, most overcome to make the campaign a success.

Here are just a few examples of these challenges:

Of course, the above difficulties can often cause tension between a media planner and buyer. And when the two roles fall out of sync, the campaign can suffer as a result.

… But is one role more important than the other?

The short answer is no.

Media planning and buying — it’s all about working together

A media buyer relies on solid groundwork put in place by the planner — they need to know what, why, where and how a digital campaign should best take shape, including who they’re trying to reach.

Equally so, a media planner relies on the buyer to take their idea and fly with it. Without the right connections and negotiations, a high potential campaign can go down the train — where the messaging is seen is equally as important as what it says.

It’s as simple as that!

Digital media buying and planning in one place, with Vertical Impression

If you’ve been looking for a way to break through the noise of the modern digital landscape and create truly targeted impact driven by data — Vertical Impression can help.

Our AI-powered platform makes it easy to not only plan, target, bid, book and then execute your digital out-of-home campaign, but track its impact, too. Think of it as a dedicated media buyer and media planner, all rolled into one.

Intrigued? We’d love to tell you more. Get in touch today.

Sign up to get our latest  news + updates.
Thank you! You're subscribed!
Oops! Something went wrong, please try again.